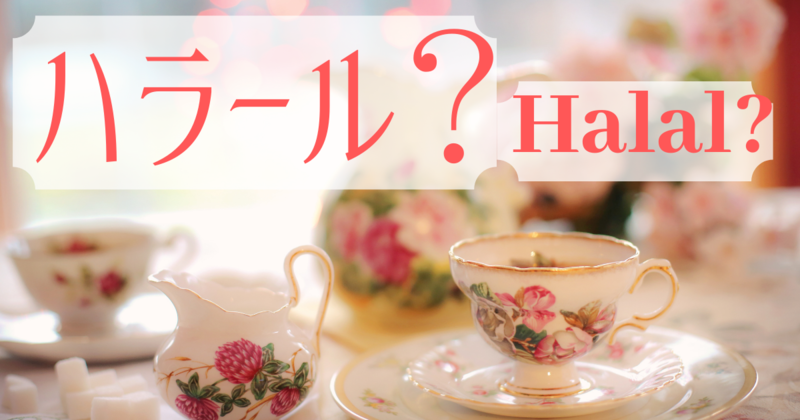 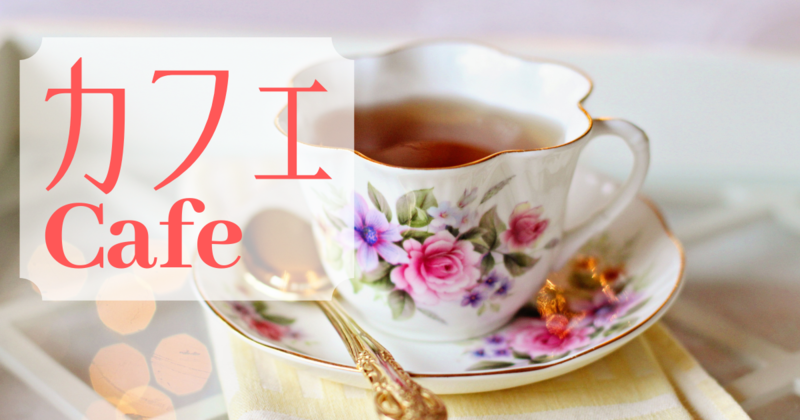 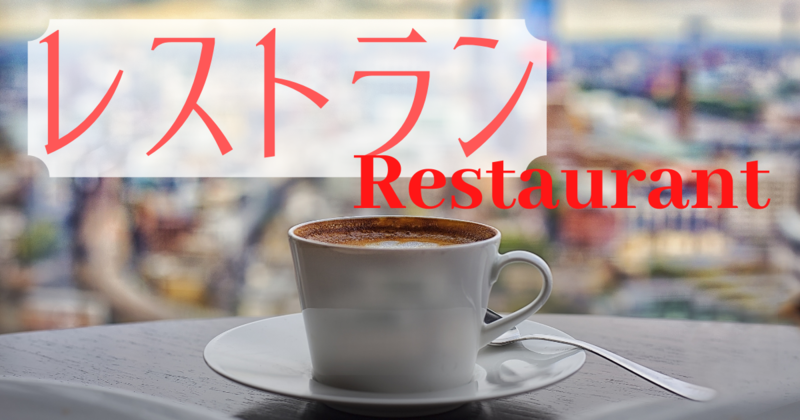 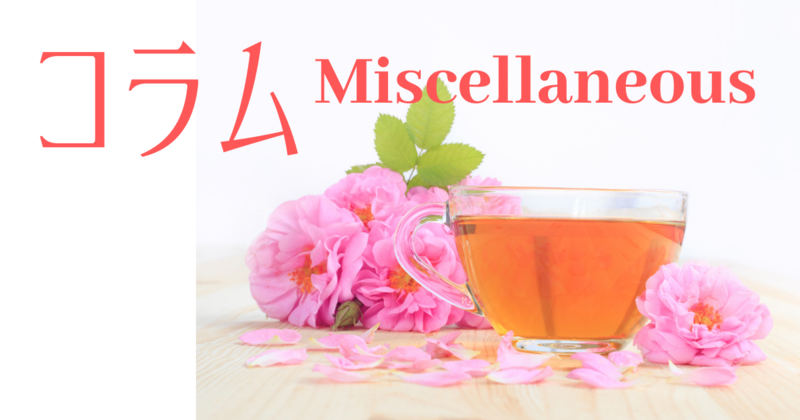 I cook this all the time.

Personally, I don't mind if I eat this every day.

Because it is really delicious.

When I lived alone, I made a pot of vegetable soup with a lot of ingredients and ate it for a week. I continued this lifestyle for a long time and never got tired of it.

I don't like to cook, so I love just eating. I seriously think this menu is fine enough for everyday.

According to Ryuji, this recipe is for 1 or 2 servings. But on youtube, he says it is for 2 to 3 servings. He also says, "But I think you will eat it all by yourself." Hmmm.

I feel that after making this recipe,

I thought, "Since there is so much sauce remaining, why not put one more tofu in there? This is the idea behind the recipe for a family of four at the bottom of this page.

In our family of four, I make three times the amount of this recipe. And I add one more tofu to make four.

"I have been told many times that I have never had such a delicious Mabodofu!"

So you should try it.

A pinch of salt

Some pepper to taste

Changes from the original recipe

Instead of ground pork, you could use beef or chicken.  I personally feel that a certain amount of fat would make it feel more like Chinese food.

In short, this is Chinese soup stock. You can substitute here with halal chicken soup stock. I use vegetable-only bouillon, which is cheaper than halal bouillon and can certainly be found at the local supermarket.

You can ignore the liquor if it's just a tablespoon or so, like in this case. Ryuji often says, "It has flavor." I just think, " Is it related to fermentation?" then I put a little bit of vinegar. And it works every time.

You must have been asked by foreign Muslims to teach them how to make Halal Japanese dishes. Japanese cuisine includes Japanese, Western, Chinese, Korean, and ethnic cuisines.

For this reason, you should definitely try to use "Jan" like in this recipe to make it easier.

Currently, there is another manufacturer called YOUKI, but it contains sake spirit. But YOUKI is a little cheaper.

This is also produced by YOUKI. And YOUKI is also probably Halal. It doesn't contain alcohol. Good!

This is a spice familiar to Japanese people.

You can usually find them in the spice corner.

They come from various manufacturers, but for now, S&B again!

This is originally a Chinese ingredient, but it is widely used in Japan. It is a spicy oil containing chili extract.

Katakuriko is a starch powder taken from potatoes. It used to be taken from Katakuri. It is dissolved in an equal or greater amount of water and added at the finish of cooking to thicken the water in dishes.

Watch Ryuji's video first to get an idea of how to cook. 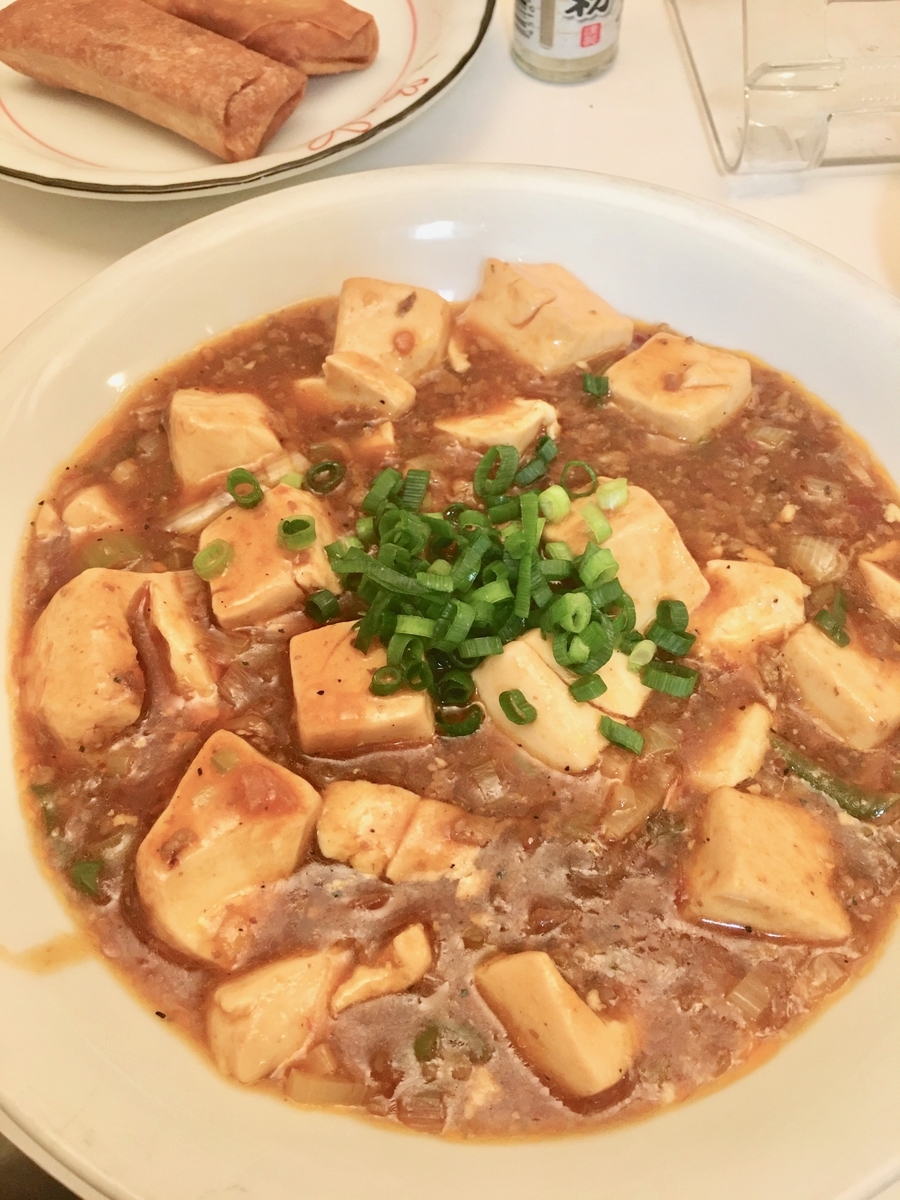 Don't worry if you can't do it quickly.  It will definitely be delicious. I have made this dish many times and it has never failed to taste good.

Where to get the ingredients

Ryuji's recipe calls for a lot of spices.

If you make this menu for about 4 people, you will end up with almost a bottle of Tenmenjan and Tobanjan. You also need a lot of Rayu. But the Rayu sold at the supermarket is more like table salt or table soy sauce than an ingredient, and SB, a clever Japanese company, has made a cap to prevent leakage, so you have to add it drop  by drop, which takes time. I want to use it in one gulp. So I went to a "Gyomuyo Super" professional-use supermarket.

I think professional-use supermarkets are good at certain ingredients. And as for Chinese ingredients, they offer a large variety. And  they are cheap! huge!

It is easy to use. The bottle gets covered with oil every time because it leaks so much.

it is quite different from SB's. More Chinese-like?

Maybe Chinese spices can be found in professional-use supermarkets or Halal stores.

Finally, here is the recipe I am using at home, with more tofu and less meat.

The procedure is the same as above, so I only list the ingredients.

This is 3 times the basic recipe, but it is very approximate. I think the amount of water, the amount of soup stock, Tobanjan, and Tenmenjan will determine the taste, so if you get this area right, the rest will be just fine. Please watch the video carefully. But don't worry, it becomes super delicious every time, so definitely you should make it.